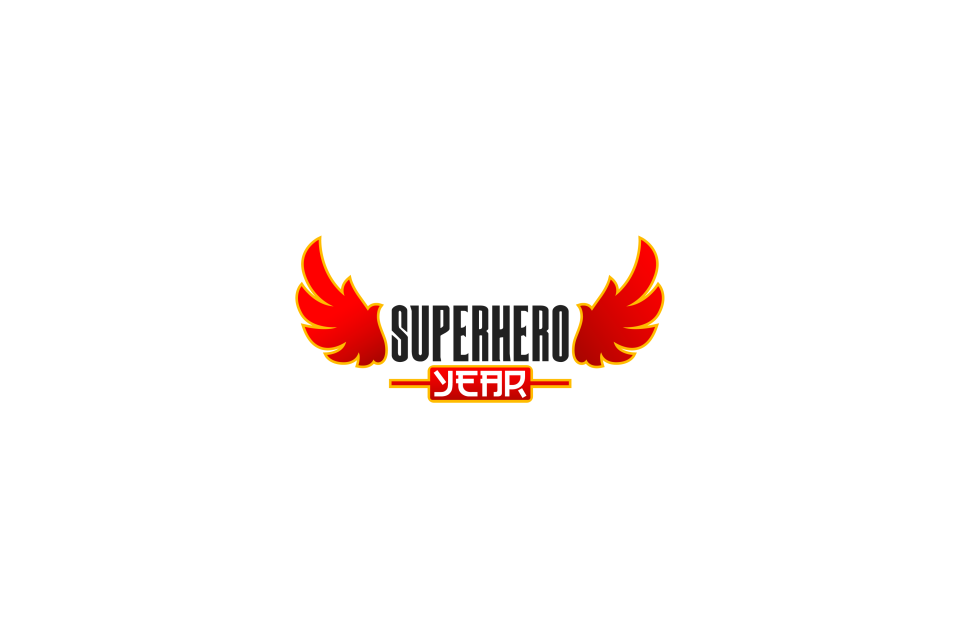 was aired in 1974 as the 4th part of the Masked Rider series, it has been known as the most unique superhero TV show. Now, the top-level creators who have built the present Kamen Rider series and the best stunt team are gathered in order to get the honor of producing the first Amazon Prime Video original program in Japan. They are longing to reboot the legend of "Amazon Rider" and to open a new history of superheroes.

Haruka and Jin: a farmed boy and a feral man. Introducing these two contrasting Amazon Riders, the distinctive characters invite you into such mysterious and dramatic stories.